JWU conducted a training on "Health response and cases of GBV" 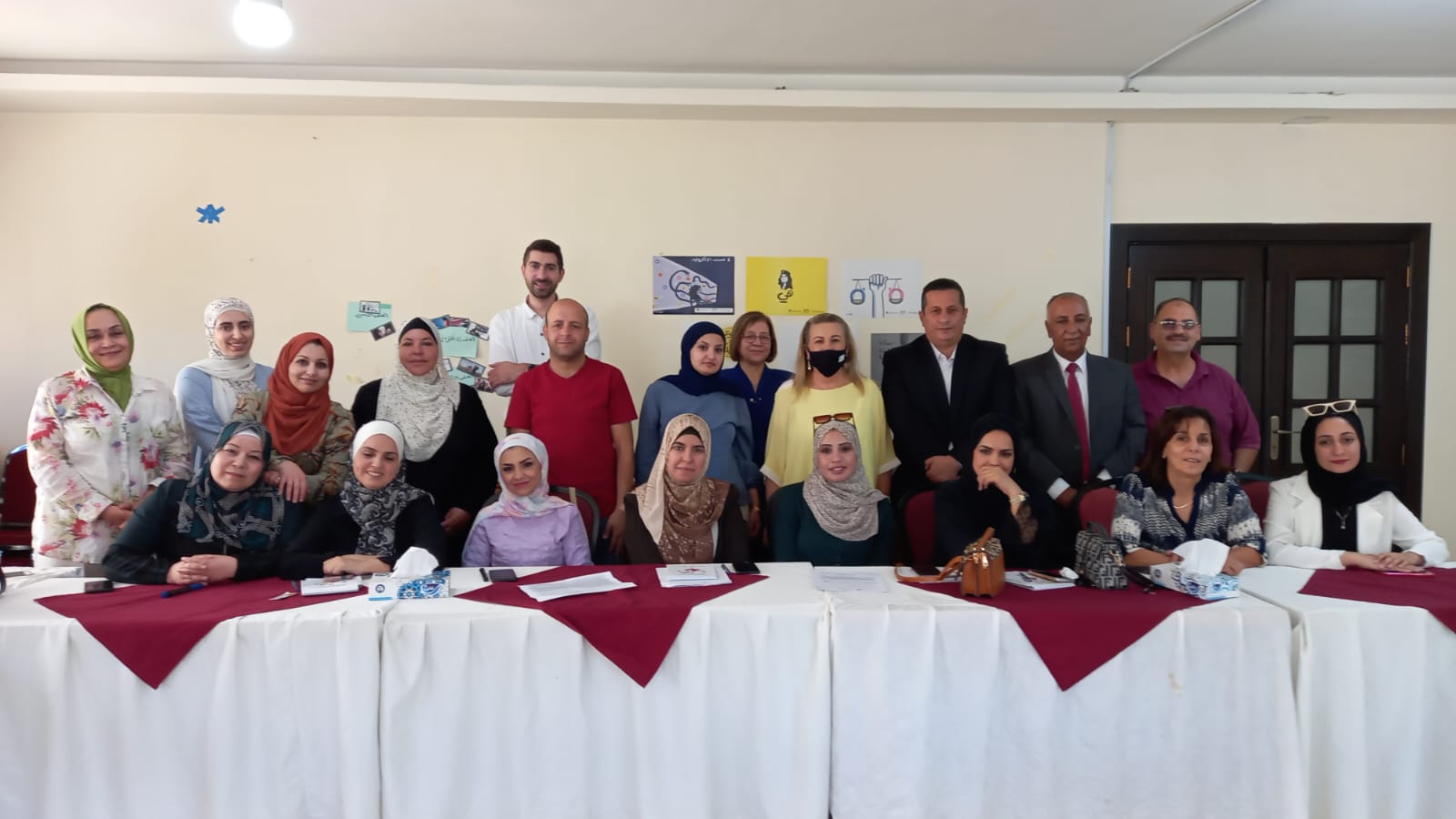 The role of the civil society organizations was discussed and JWU was an example on how to work with trafficking victims.

The trainings took place at JWU head quarter in Amman during 22nd – 23rd of June and 27th – 28th of June, the training was conducted by Dr. Mohannad Al-Shebly and JWU executive manager Mokaram Odeh.