The Heinrich-Böll-Stiftung - Palestine and Jordan and the Jordanian Women’s Union Association welcome applications for the Summer School titled "Telling Migrant Stories, Raising Migrant Voices", which will be held between 23 – 25 August, 2022 in Amman, J

The ambassador of Norway visits the Jordanian Womens Union

Statement on the exclusion of "Israel" from the blacklist 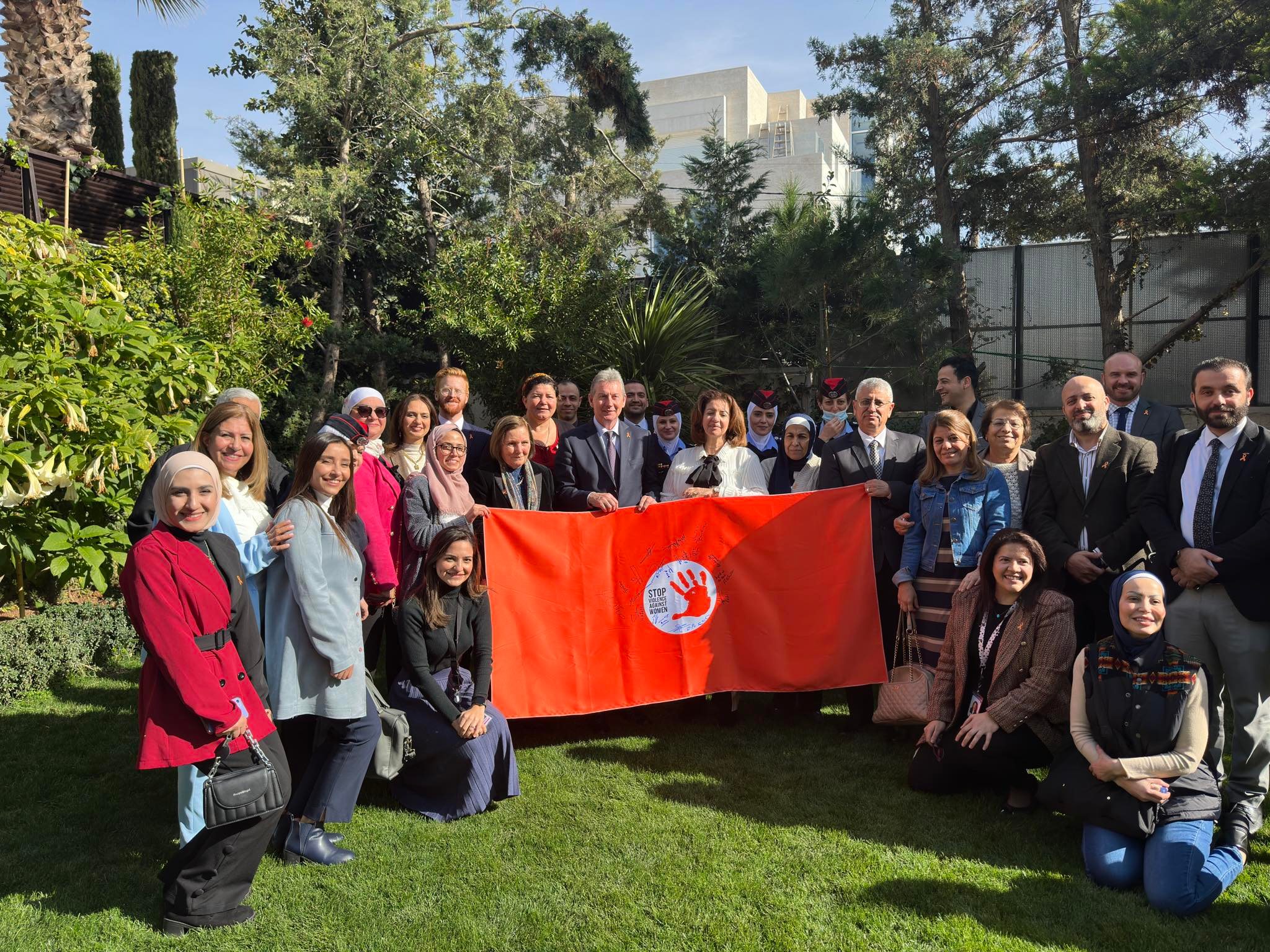 Responding to a kind invitation by the Australian Ambassador in Amman, Jordanian Women’s Union Association participated in the meeting that included civil society organizations and a group of women leaders, which came in completion of the constructive discussion of the 16 days of activism to combat violence against women campaign.

Amenah Al-Zoubi –president of JWU- spoke on the role of the women’s movement and displayed the actual role of JWU in the women’s movement, the history of JWU and its journey with the most significant milestones and programs as well as obstacles and challenges. Ambassador Lynch affirmed his country’s commitment to combating all forms of discrimination against women, during the expanded and diverse discussion took place on Dec. 12, 2022 at the Australian Embassy in Amman. Among the speakers in the discussion was her Excellency Reem Abu-Hassan, Isra’a Mahadin –Director of Karak Castle Center, and Jordan Times journalist Rana Al-Husseini.